After the strange unboxing of Vice Pro golf balls, I’ve finally been able to officially field test them. With three rounds of golf with the Vice Pro, I feel that I can give it a fair review.

In short, I love it.

For me, there was no noticeable difference in performance. I would say that the ball traveled on average about the same as a ProV1. Hitting mostly 3-Woods, the Vice Pro felt great on the club face. I’d say it’s slightly softer than the ProV1, but nowhere near as spongy as the Chromesofts I had been playing.

I didn’t hit a lot of good irons in the past three rounds. In fact, I haven’t hit many good irons all season. My short game is totally responsible for my handicap getting back to single digits (more on that later).

However, I felt the Vice Pro came out with a bit lower trajectory than the ProV1. But, the Vice Pro was comparable in stopping power.

Either I found the secret or the Vice Pro is the secret. I can’t remember ever hitting so many low, spinning wedges. These balls stop on a dime.

En route to my low round of the year, I shot even par back 9. On the same 9, I hit 3 greens. The shot of the day came on the 12th hole where I hit a 70 yard wedge to a tucked pin with confidence. This ball two hopped to the flag stick and checked to two feet. It was magical.

The feel is great. As I mentioned above with the 3-wood, it’s softer than the ProV1. It takes a small adjustment to find the feel, but it doesn’t feel like you’re putting a sock, as does the Chromesoft.

My favorite feature is the KIL (Keep In Line) Putting Line. Despite its redundancy, there’s no need to mark up these beauties any further. 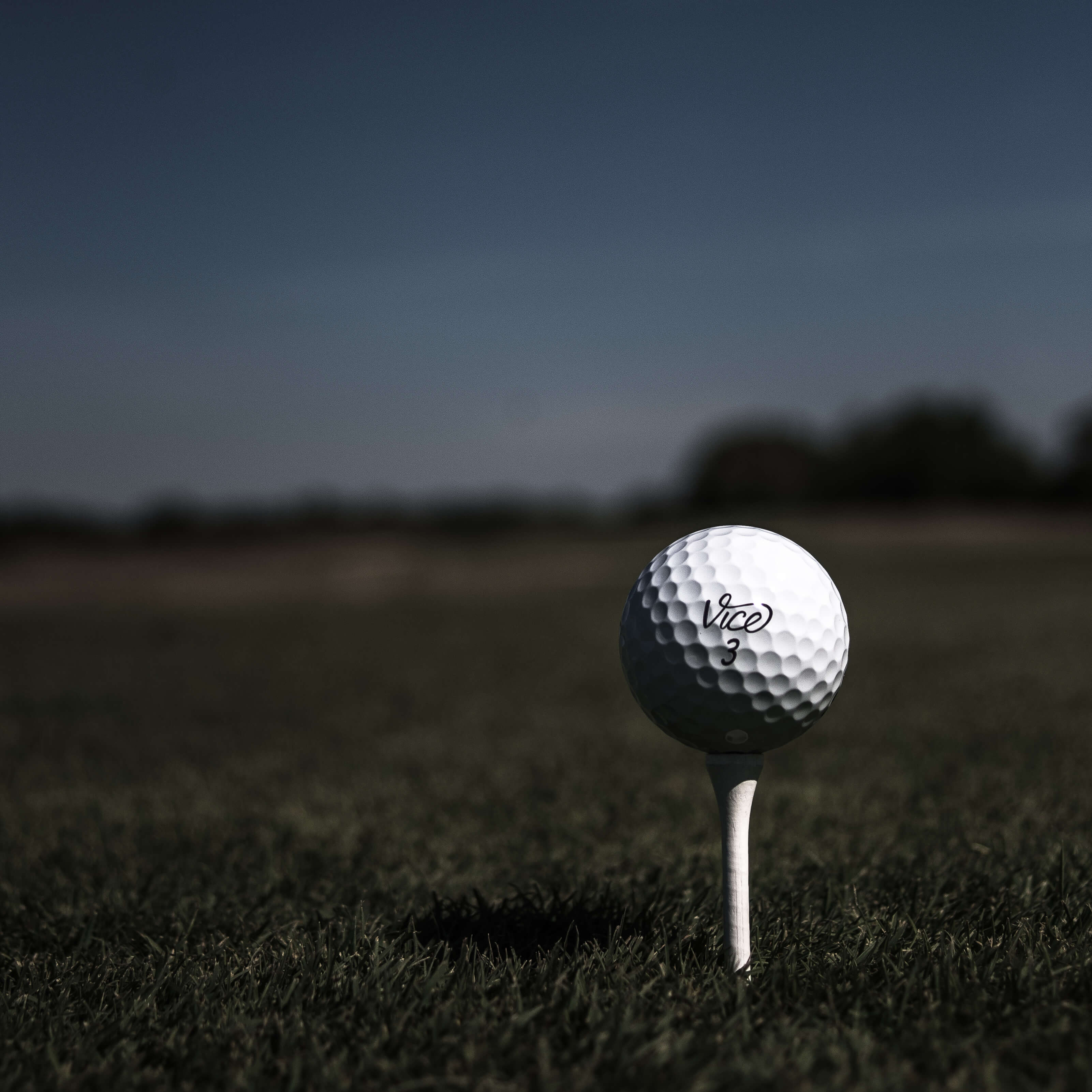 I love the Vice Pro and I’m definitely a convert. While you get a bunch of weird stares and comments from your playing partners, your performance and your wallet will thank you.